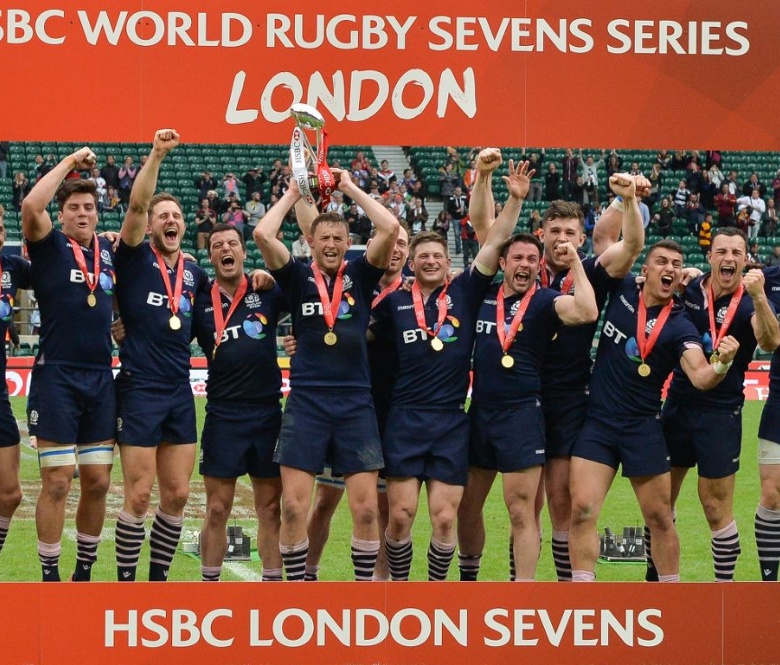 7 adults and 13 children travelled to Twickenham to watch the International Rugby 7's on 22nd May 2016.

Scotland beat South Africa 27-26 in the final of the London Sevens, to win their first ever World Rugby Sevens Series title.

Scotland scored two tries in the final minute to snatch victory from the jaws of defeat and ensure that their first-ever Cup final appearance on the World Rugby Sevens Sevens Series ended in celebration, breaking South African hearts in the process with a 27-26 victory.